During Thursday's episode of 'Shop TODAY with Jill Martin', Paltrow revealed that Apple has never seen one of her movies, while Moses has only seen her in the massively popular Marvel franchise films. 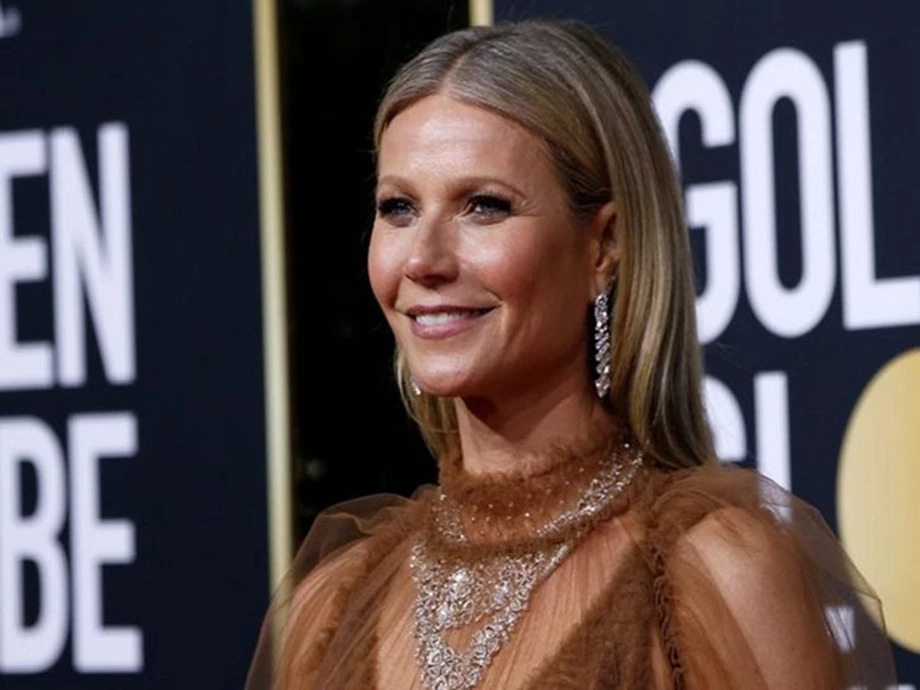 Washington: Seems like Hollywood star Gwyneth Paltrow’s children are picky about the movies they watch as the Oscar-winning actor has revealed which of her movies they have watched. According to Fox News, Paltrow’s children, Apple and Moses, who she shares with ex-husband Chris Martin, are not terribly interested in seeing their mother on-screen.

Outside of playing Pepper Pots in seven different Marvel films, Paltrow is known for various other films, including ‘Contagion’, ‘Hush’ and ‘Shakespeare in Love’, which earned her an Oscar, a Golden Globe and two Screen Actors Guild Awards. On the television side, Paltrow has won an Emmy for guest starring in ‘Glee’ and most recently appeared in the first two seasons of Netflix’s ‘The Politician’.

The actor explained, “Apple says she likes me here, like how she knows me, and it is weird if I am on screen.” The star further also revealed her own favourite movie of hers, “I love ‘The Royal Tenenbaums’. I think that’s my current favourite.” Apple and Moses may not have many more opportunities to see their mother act, as she said early last year that she’s slowly stepping away from acting.