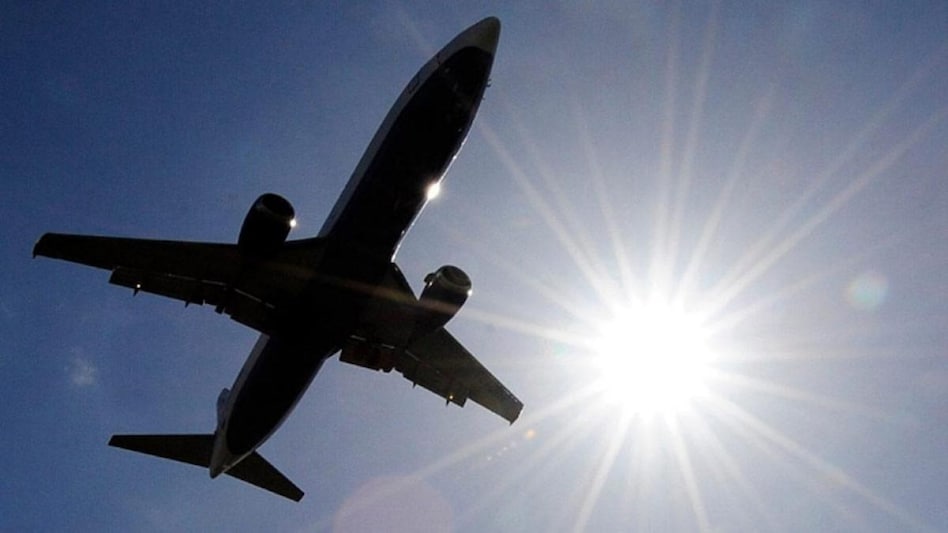 China Taiwan Today Updates: China is staging live-fire military drills in six self-declared zones surrounding Taiwan in response to a visit by US House Speaker Nancy Pelosi to the island Beijing claims as its own territory.

China has warned aircraft and ships to avoid the areas during the exercises, which run through Sunday. The drills appear to be a rehearsal for a potential blockade and invasion of the island that would almost certainly draw in Taiwan’s chief supporter, the United States, along with American allies including Japan and Australia.

Chinese warships and aircraft conducted military drills in waters near Taiwan Friday, the island’s Defense Ministry said, as tensions escalated in the region following US House Speaker Nancy Pelosi’s visit to the island this week.

The ministry said Chinese People’s Liberation Army (PLA) forces crossed the median line — the halfway point between the island and mainland China — in a move it called a “highly provocative act.”

Some airlines have cancelled flights to Taipei and rerouted others using nearby airspace that has been closed to civilian traffic during Chinese military exercises sparked by US House of Representatives Speaker Nancy Pelosi’s visit to Taiwan.

China deployed scores of planes and fired live missiles near Taiwan on Thursday in its biggest-ever drills in the Taiwan Strait, set to run until noon local time (0400 GMT) on Sunday in six zones encircling much of the island.

Due to China Taiwan tension, The airspace involved is comparatively small, but the disruption is hampering travel between Southeast Asia and Northeast Asia.

Korean Air Lines Co Ltd said it had cancelled flights between Seoul and Taipei on Friday and Saturday, and would delay a flight on Sunday due to the exercises.