Due to this massive coal reserve, more than 250 units have set up their operations in the State with captive power plants having 4000 MW capacity 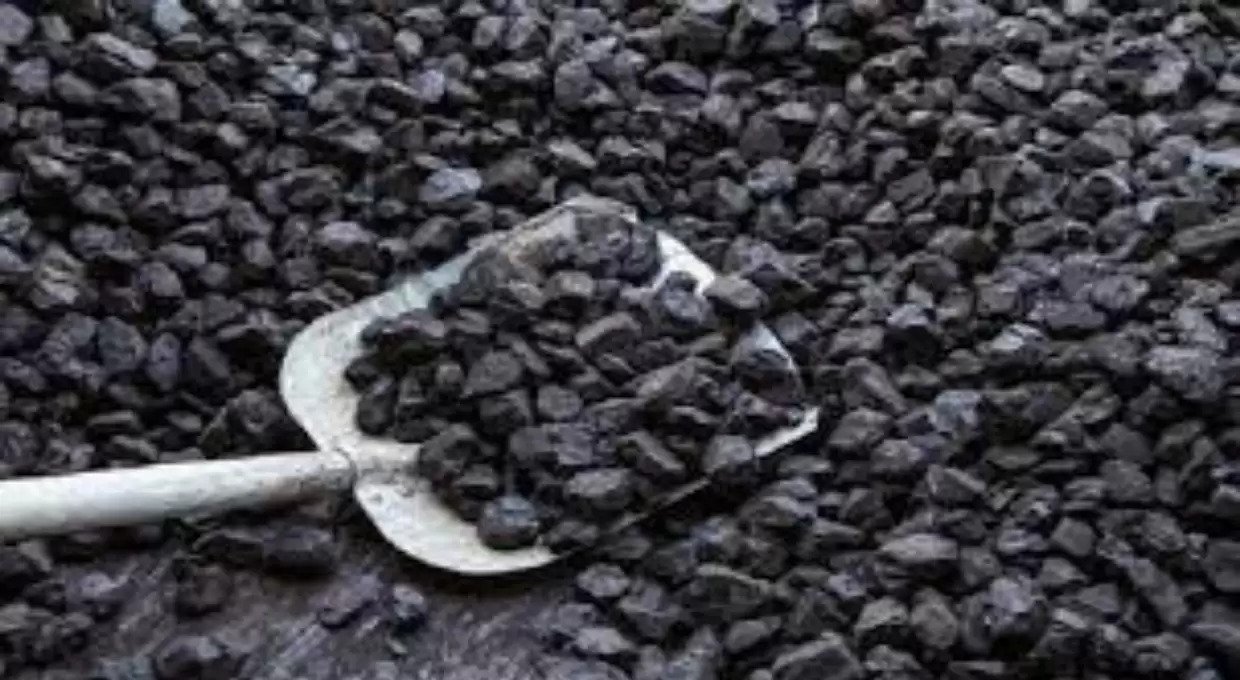 Raipur, Chhattisgarh, 11-Oct-2021: Industries have flocked to states which have huge deposits of natural resources. Chhattisgarh State is a major attraction being rich in various minerals and coal. The State has nearly 56 billion tons of coal i.e. nearly 18% coal reserves of the Nation. South Eastern Coal Fields (SECL), a subsidiary of Coal India Ltd with a production target of 165 million tons produces nearly 25% of the Nation’s total production. Out of the 165 million tons, the State requires only 32 million tons of coal annually for captive power-based industries which is only 19% of S.E.C.L.’s production.

Due to this massive coal reserve, more than 250 units have set up their operations in the State with captive power plants having 4000 MW capacity. However, even this small requirement of 32 million tons is not being provided by S.E.C.L. and industries in the State are getting less than 50% of their requirement. This is because coal produced in the state is being sent outside the State which is not only starving local industries but also depriving the State exchequer of precious revenue.

Large industries have put up captive power generation facilities in the State with a whopping outlay of Rs 65,000 crores on the hope of getting 100% requirement of coal from the mines in the State. Shortage of coal supply to captive power houses have reached them to the edge of closure. Some units are already closed.

As a result of insufficient supply from S.E.C.L. mines, captive power plants are forced to import coal at thrice the rate which is also draining away the foreign exchange available with us, moreover it will jeopardize “Atamnirbhar Abhiyan” of Prime Minister of India. On one hand they have denied renewing the fuel supply agreement with CPP which has expired in the month of Oct 21 on the other hand they gave false commitment to cater to the need of CPP by supplying coal through e-auctions. The fact is they have offered only less than 1% of coal through e auction in last six months for CPP producers. It seems there is gross abnormality between coal stock position and mine production in SECL mines.

This acute shortage of coal threatens the very survival of these industries and the livelihood of nearly 5 lakh people is at stake that are dependent on these industries as per a recent letter written to the States Chief Minister by Brahma Mishra, The President of The Utkal Chamber of Commerce & Industry Ltd. (UCCI). The State government needs to intervene and direct S.E.C.L to increase its allocation of coal to captive power units in Chhattisgarh. This will save the captive power units from dying and will help improve the socio economic development of the State and in addition will bring nearly Rs 200 crores revenue to the State’s exchequer.

If captive power units function healthily, they in turn will produce value added products. This will show positive results in many sectors like employment, transport and will attract more industries to the State. When industries are attracted to the State, promises are made about the abundant availability of resources like power, coal, minerals, other raw materials and labour. So it is also the responsibility of the Chhattisgarh State government to provide all this to the industries that have made huge investments in the State based on the abundant raw material availability.

If we have more coal than our consumption, we can think of sending it outside the State. But in the present scenario where our own needs of coal are not being met, how can we think of sending coal outside the Chhattisgarh State? Don’t the citizens of Chhattisgarh have the first right over its resources? Sending coal to units outside the State at the cost of starving local industries is not at all justified. The State government should act fast before it is too late.