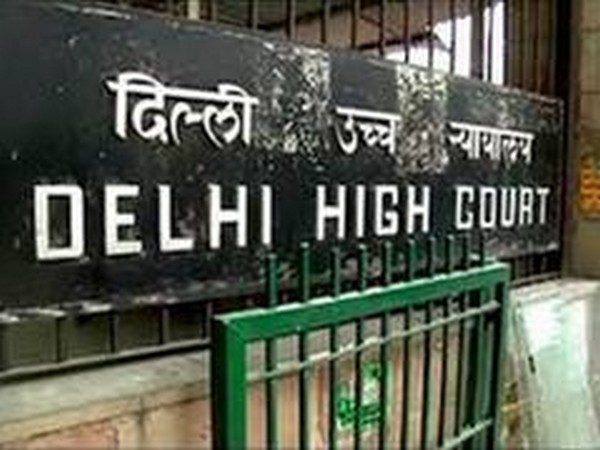 New Delhi [India], Feb 18 (ANI): The Delhi High Court on Tuesday issued a notice to the Central Government on a petition questioning the appointment of Technical Member of National Company Law Appellate Tribunal (NCLAT) and listed the matter for further hearing on May 1.
Notice to the Central Government was issued by a Division Bench of Chief Justice DN Patel and Justice C Hari Shankar on the petition filed by India Awake for Transparency. The petitioner told the judicature that the Supreme Court has held that the tribunals were specialised bodies which needed the expertise of the technical members and set criteria for it.
The petitioner also said: “…various challenges made to Apex Court on the legality of permitting appointment of persons without judicial exposure and grounding in practice of law to Tribunals under the guise of Technical members the Apex Court upheld the right of the legislature to allow appointments of Technical members for the reason being averred that the Tribunals being specialised bodies constituted to deal with special laws expertise of technical persons is necessary.
Apex Court, however, restricted the strength of technical members on a Tribunal so as to ensure the primacy of the judicial members.”
A similar petition concerning the legality of such appointments is pending before the High Court. (ANI)