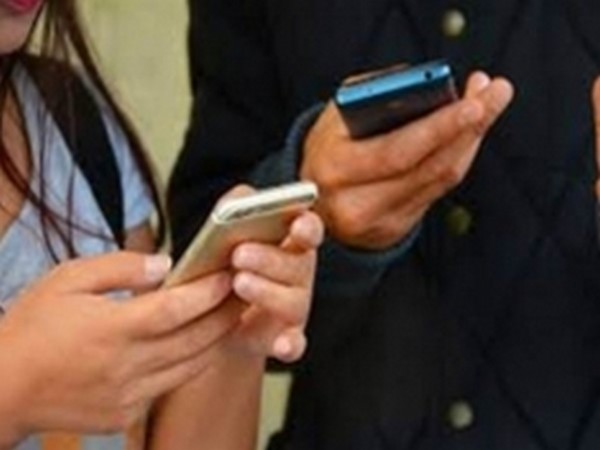 Chandigarh [India], Feb 13 (ANI): Taking cognizance of the growing menace of cybercrime, Haryana Police, on Thursday, issued advisory requesting citizens to avoid scanning Quick Response (QR) codes received from unknown persons as it could result in funds being stolen from their bank accounts.
Advising people to be aware of such scammers, Additional Director General of Police (Law and Order), Navdeep Singh Virk today said that cybercriminals are now paving the way to hack bank accounts of innocent persons by sending them QR codes via emails, WhatsApp, etc. He said that the increase in usage of smartphones and multiple modes of payment through mobile apps and internet banking have created an enabling environment for cyber fraud. People must pay close attention to every detail of online payments to protect themselves from such scammers.
Explaining the modus operandi, he said that first, these scammers pose as buyers/sellers for second-hand goods online and then they send a QR code asking victims to scan it for ease of executing the payment. As soon as receivers scan the code, money gets deducted from their account. Besides, the shopkeepers are also lured with the offer of bulk orders and later on cheated by sending a QR code for receiving the payment.
He also suggested precautionary measures for making online payments using UPI or other wallets and added that QR codes are scanned only to make payment rather than receiving money. People must avoid scanning of QR codes sent by unknown persons and not respond to emails, WhatsApp and text messages from unknown addresses. With alertness, everyone can help stop cyber scams and prevent innocent people from becoming the victim of cybercrime.
Virk said that the Haryana Police has also started the process of strengthening its network of cyber police stations. Presently, cyber police stations are functioning at Gurugram and Panchkula. “We will soon upgrade our network of cyber police stations to effectively deal with cyber scammers in the state,” he added. (ANI)