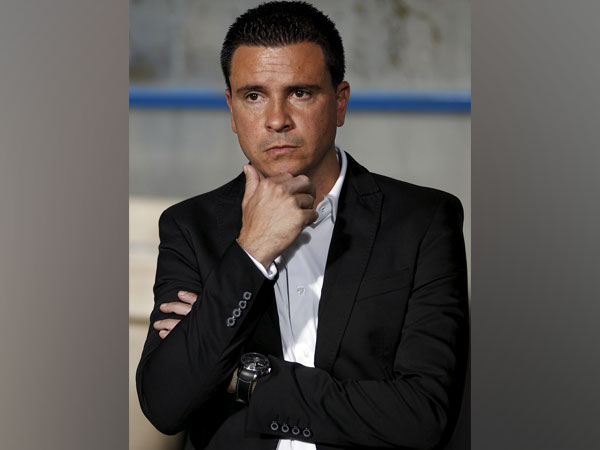 Panaji (Goa) [India], December 1 (ANI): Mumbai City FC coach Sergio Lobera has asserted that he will not be changing his philosophy and his side needs to pull up their socks to implement his ideas ahead of their clash against SC East Bengal on Tuesday.
The match promises to be an intriguing one with both teams adopting a possession-based style. Sergio Lobera’s side has averaged 511 passes per match so far while SCEB completed 476 passes in their opening game, which they lost to ATK Mohun Bagan. Lobera feels his side needs to be competitive and win the matches without giving any excuse.
“The most important thing as a coach is to implement my style. It is non-negotiable. I try to make the best of the quality that I have. To implement a new idea will take time,” goal.com quoted Lobera as saying.
“The short pre-season made things more difficult. We had only three sessions with the full squad. But this is no excuse. We need to be competitive and win games. We have to implement our style of play,” he added.
The Mumbai based club had a bad start to their tournament. The side lost its first game against NorthEast United and even though they sealed a win against FC Goa their performance was far from convincing.
“We lost possession a lot of times in the previous match. It is very important to keep the ball. Losing the ball makes the game very open. That is not an ideal situation for us. All games are important to win,” the coach said.
“It gives you confidence. Everyone wants to win as this is a short season. We have to get more points as soon as possible. I’m happy with the response from my team after losing the first game,” he added. (ANI)