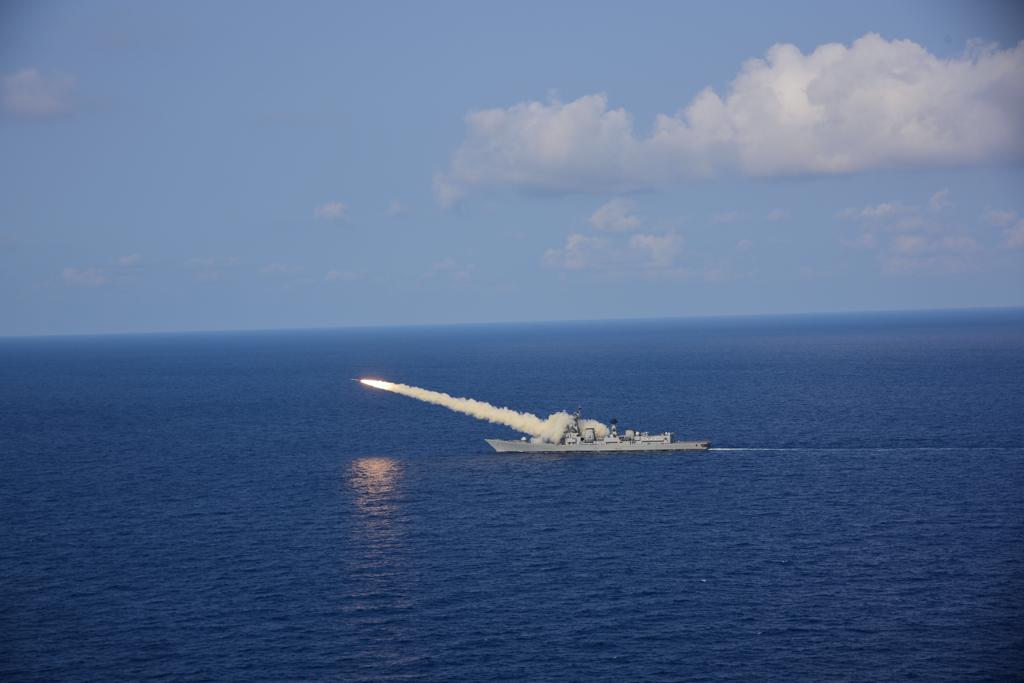 New Delhi : With increasing steps in the field of defense, India has once again made the enemy countries feel its power. On Tuesday, the Indian Navy successfully test-fired the BrahMos supersonic cruise missile. This was the first test of BrahMos with an advanced modular launcher, which was carried out by the naval ship INS Delhi.

The firing demonstrated the long-range strike capability of the supersonic cruise missile BrahMos as well as *verification of integrated network centric operations from the frontline platform. This firing is another great weapon under self-reliant India.Significantly, BrahMos is a short-range ramjet, supersonic cruise missile. It can be launched from submarine, ship, aircraft or even from land.

Another test of BrahMos missile was successful, IAF destroyed the target with Su30-MkI aircraft

Anushka Sharma steps out in glamorous avatar after long…