The officials concerned were also  asked to carry out  sanitation drive in the markets ahead of festivals. 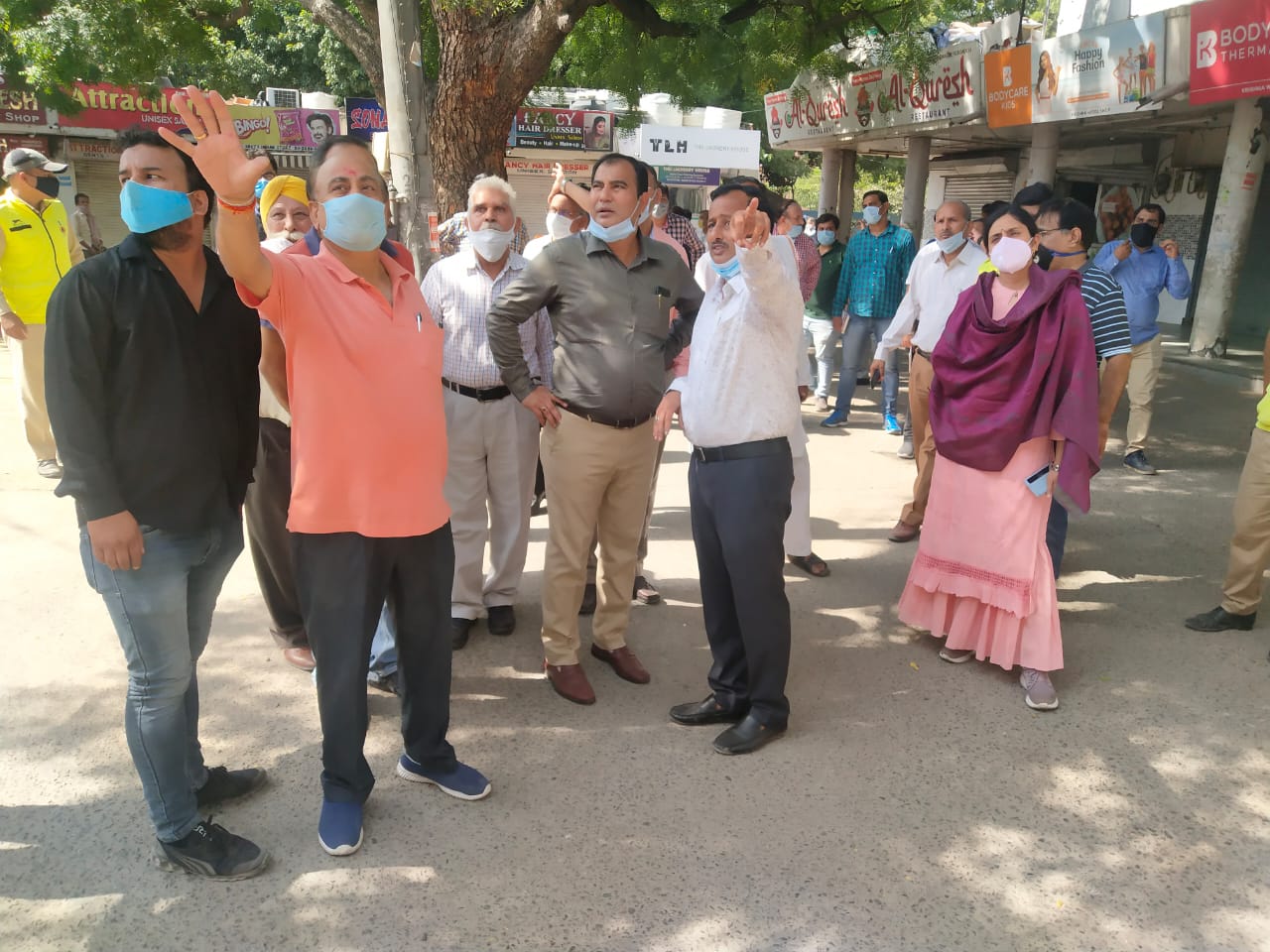 During the inspection of the said areas, he asked the officials concerned to carry out  sanitation drive ahead of festivals in the markets and to ensure cleanliness of small roads and  streets by deploying additional work force.

He said that there should not be any type of negligence in keeping the area clean. Besides , he also asked to remove illegal encroachment from markets and interacted with the traders of these markets and assured them to resolve their concerns.
The mayor also visited a SDMC school in South Moti Bagh and ensured that all arrangements are in proper manner. He also visited Satya Niketan Park where he asked officials to develop the park properly.

He said that parks located in this area will be beautified. Suryan along with local area councilor Manish Aggarwal interacted with the RWA and locals to seek their feedback about services being maintained by the SDMC.