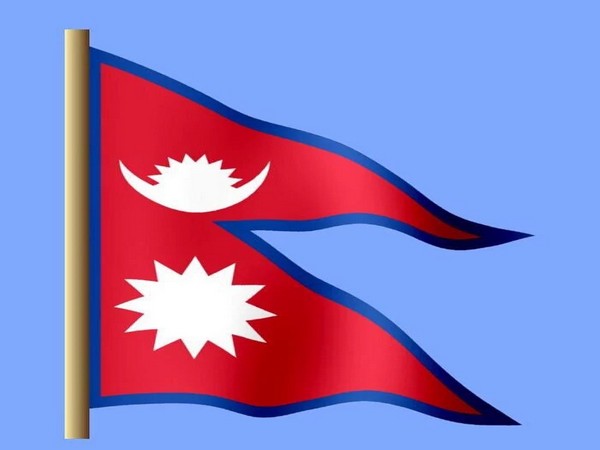 Kathmandu [Nepal], February 11 (ANI): Several protestors were injured on Thursday in Kathmandu as resistance against the dissolution of parliament continued to intensify in the Himalayan Nation.
Cadres and members of the student union of a rival faction of the ruling Nepal Communist Party clashed with police near the parliament in a bid to enter the restricted area which left several injured.
The protest against the “unconstitutional move of Oli to dissolve parliament” on Thursday intensified with the arrest of a female leader Ram Kumari Jhakri from her house earlier in the afternoon.
She was arrested in line with Clause 58 of the National Penal (Code) Act, 2017 related to the Prohibition of Intimidation of the President or Parliament.
According to the clause, “No person shall intimidate, whether by using any kind of force or not, show fear or terror to, or otherwise overawe the President or Parliament of Nepal with intent to prevent or restrain the President or Parliament of Nepal from performing any of the functions required to be performed pursuant to the Constitution or law or compel the President or Parliament of Nepal to perform the functions in any specific manner.”
Jhakri while addressing a mass meeting in recent weeks in Gorkha had made comments over President Bhandari which led to the arrest of the leader.
According to Clause 58 (2), the person who commits, or causes the offence to be committed, could be jailed up to seven years or fined up to Rs 70,000, or both.
Protestors raised slogans against Oli demanding his resignation along with the Home Minister for not being able to maintain peace and stability in the society.
Kathmandu has been marred by anti-government protests on a daily basis which has been growing significantly over the period of time starting from December 20 when now caretaker Prime Minister KP Sharma Oli dissolved the parliament.
This move by Oli which has been called unconstitutional and challenged in court has split the ruling party led to the expulsion of now caretaker PM from the party. (ANI)