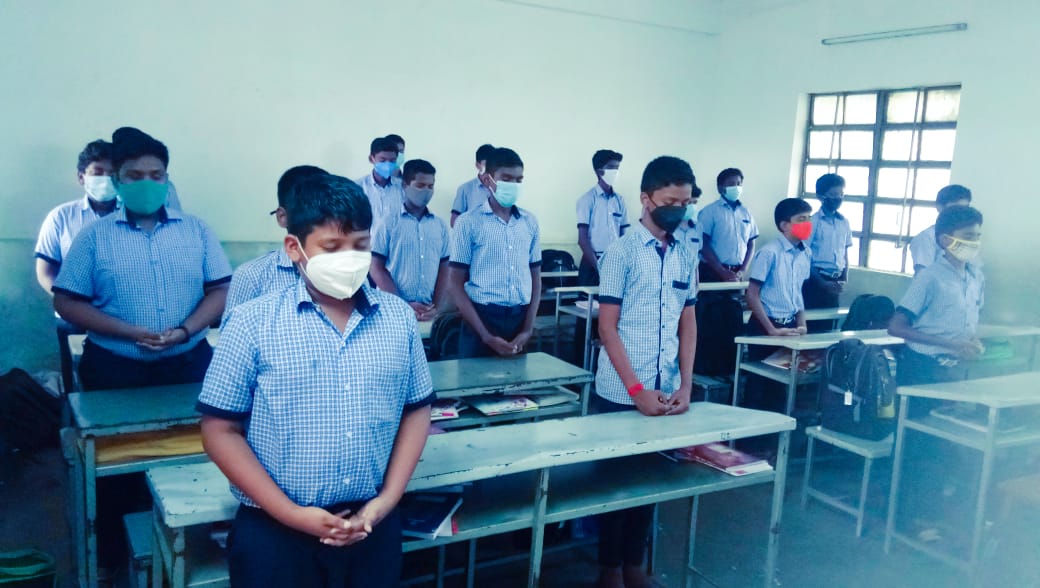 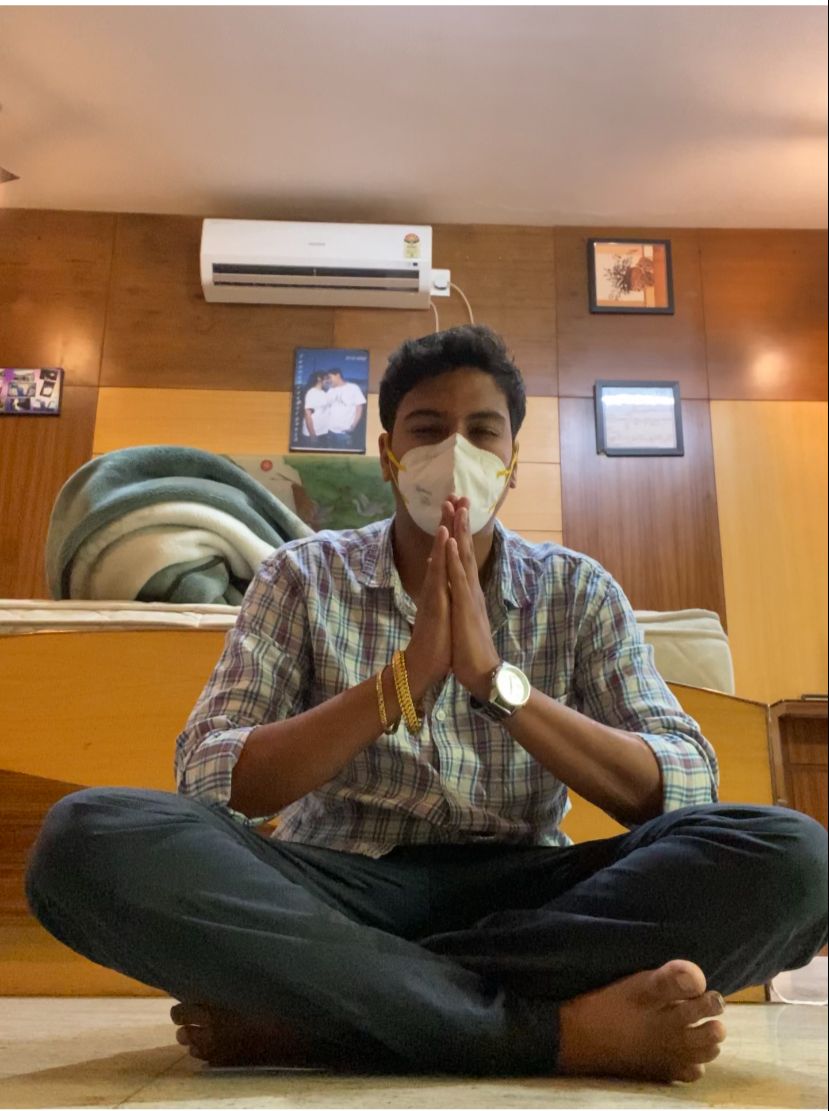 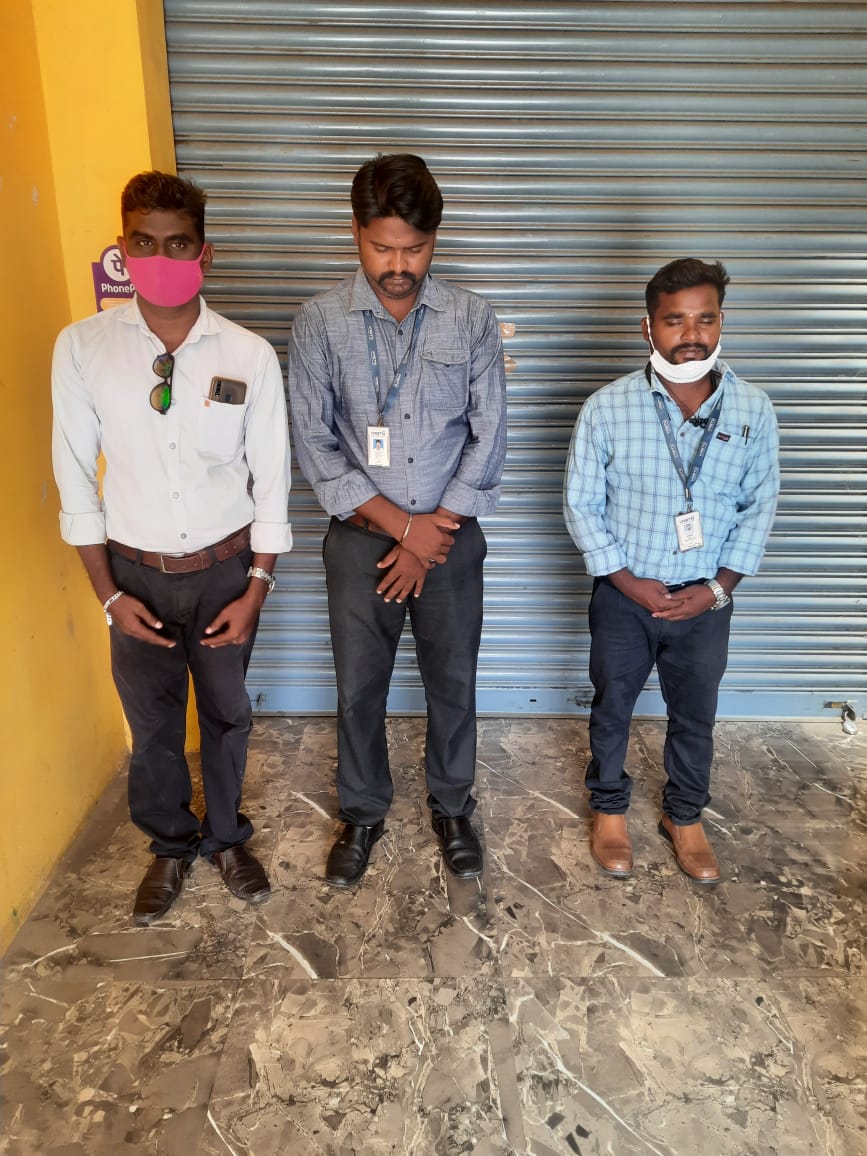 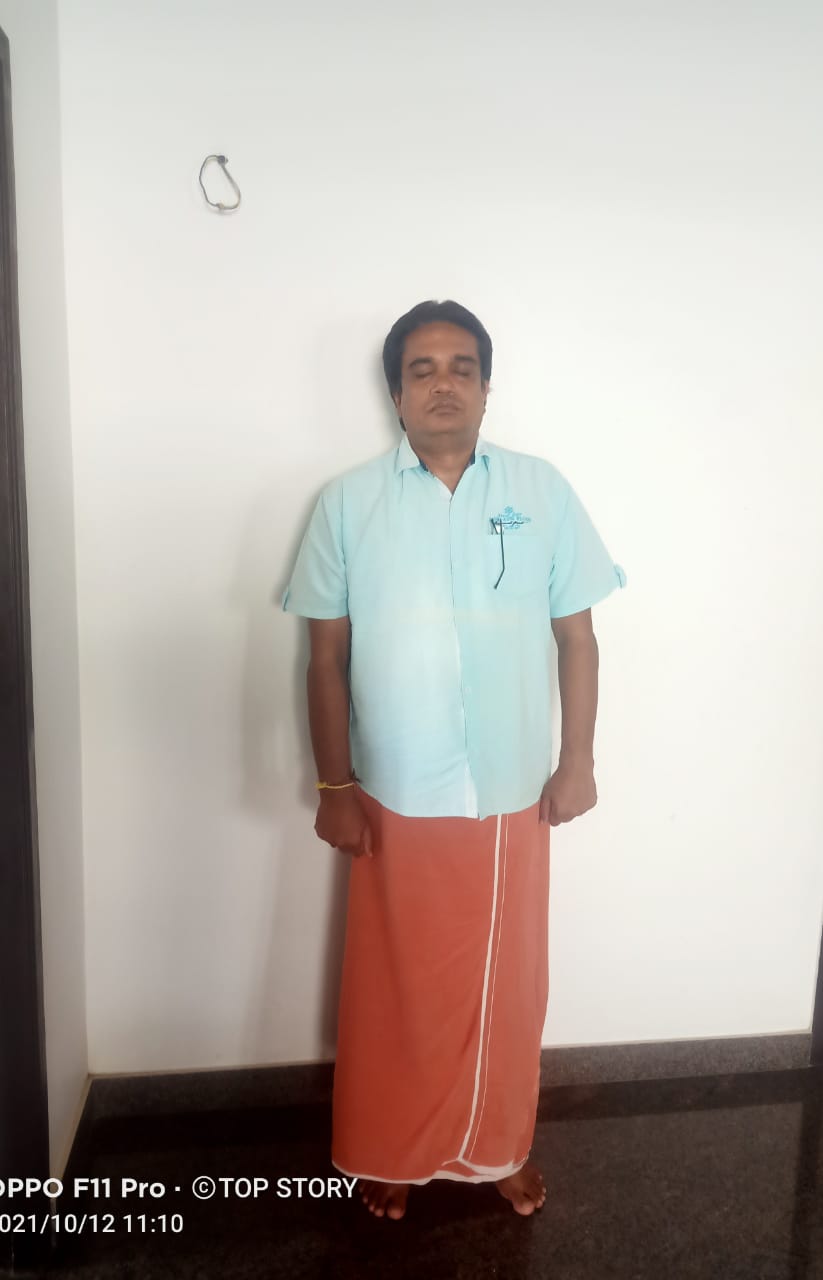 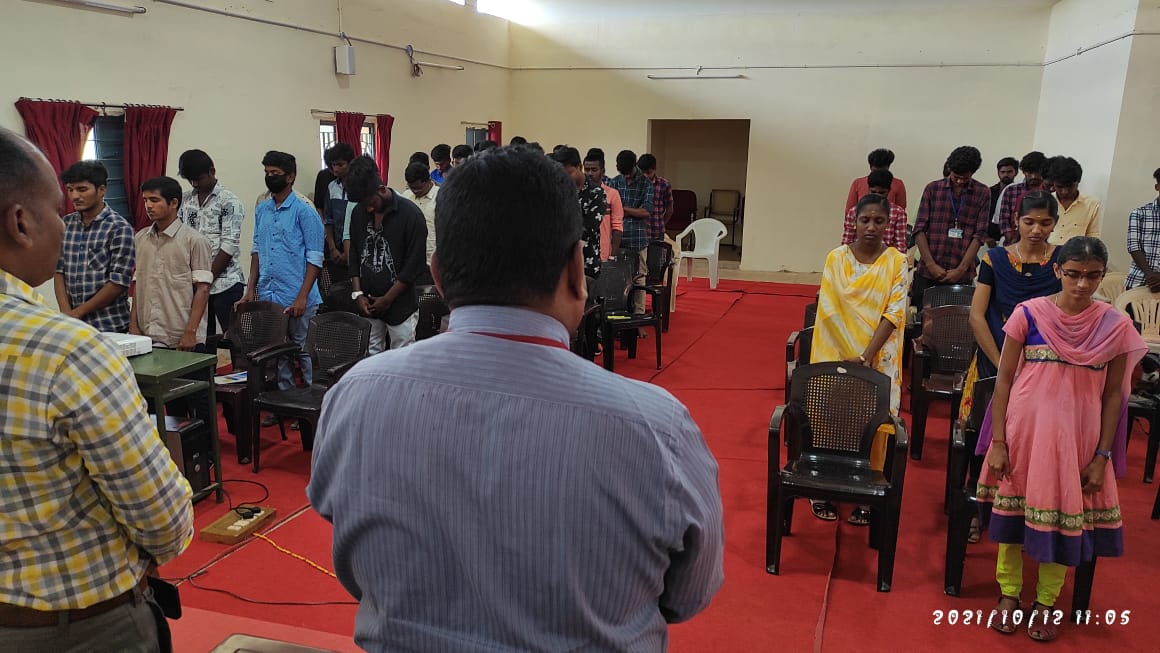 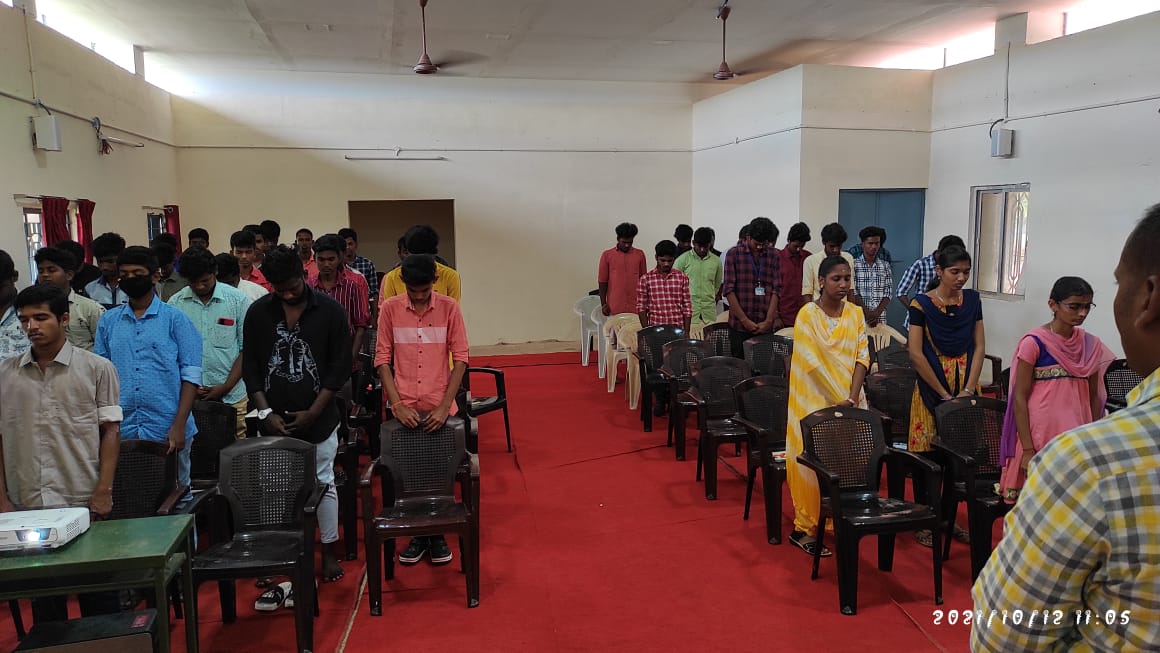 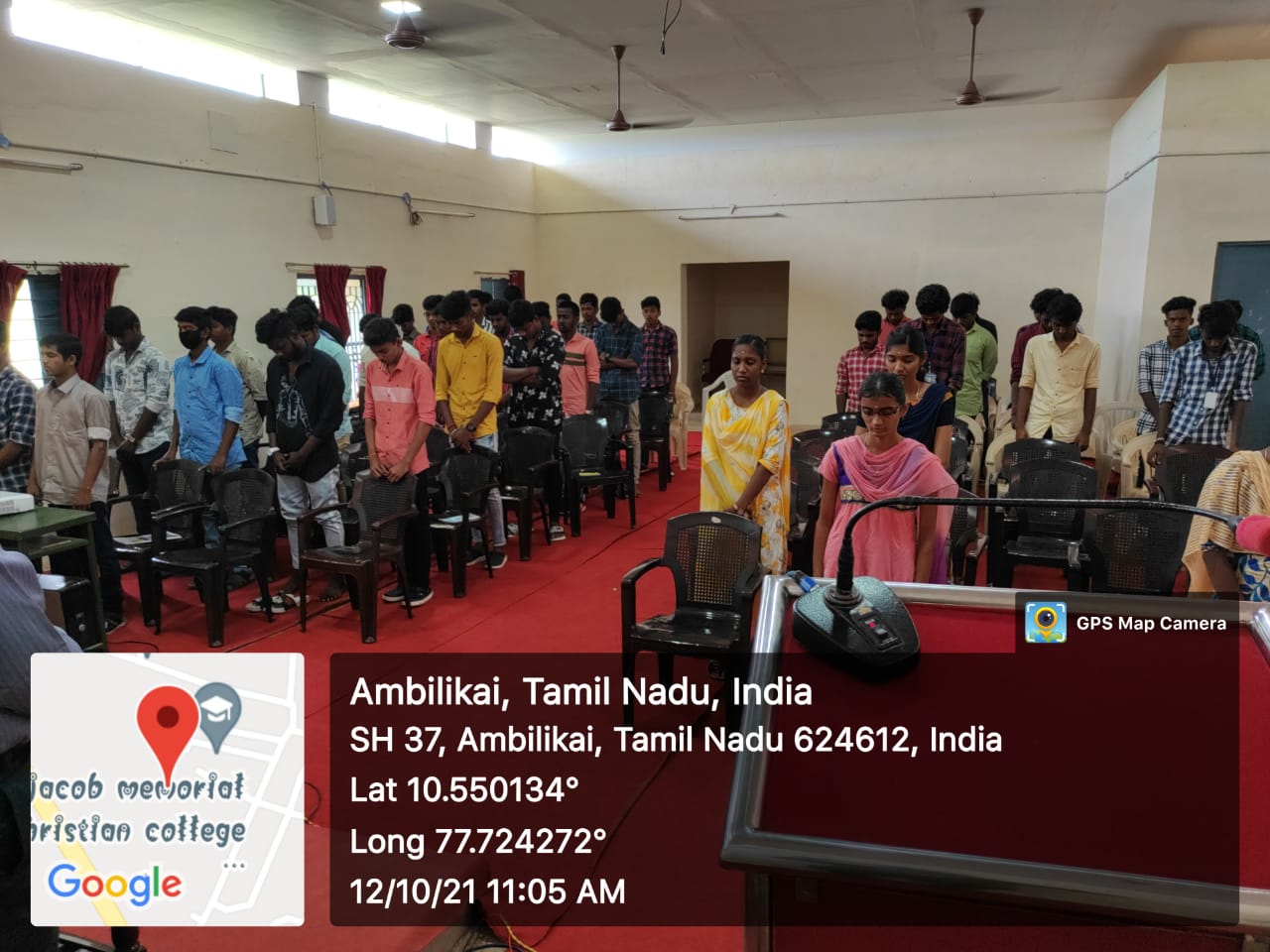 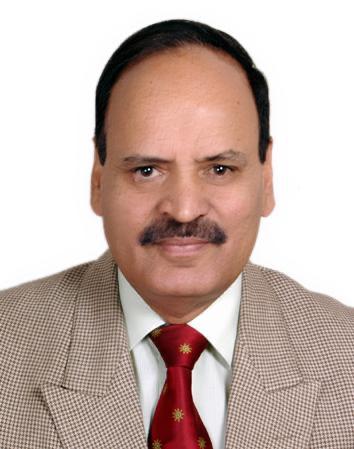 I salute to the five of our brave soldiers who attained martyrdom for our country in DKG area, Poonch on 10 Oct. My sincere condolences to their families and military units. When will this end? Time to have a fresh look at the CT Grid and sanitisation of hinterland in Poonch- Rajouri area. 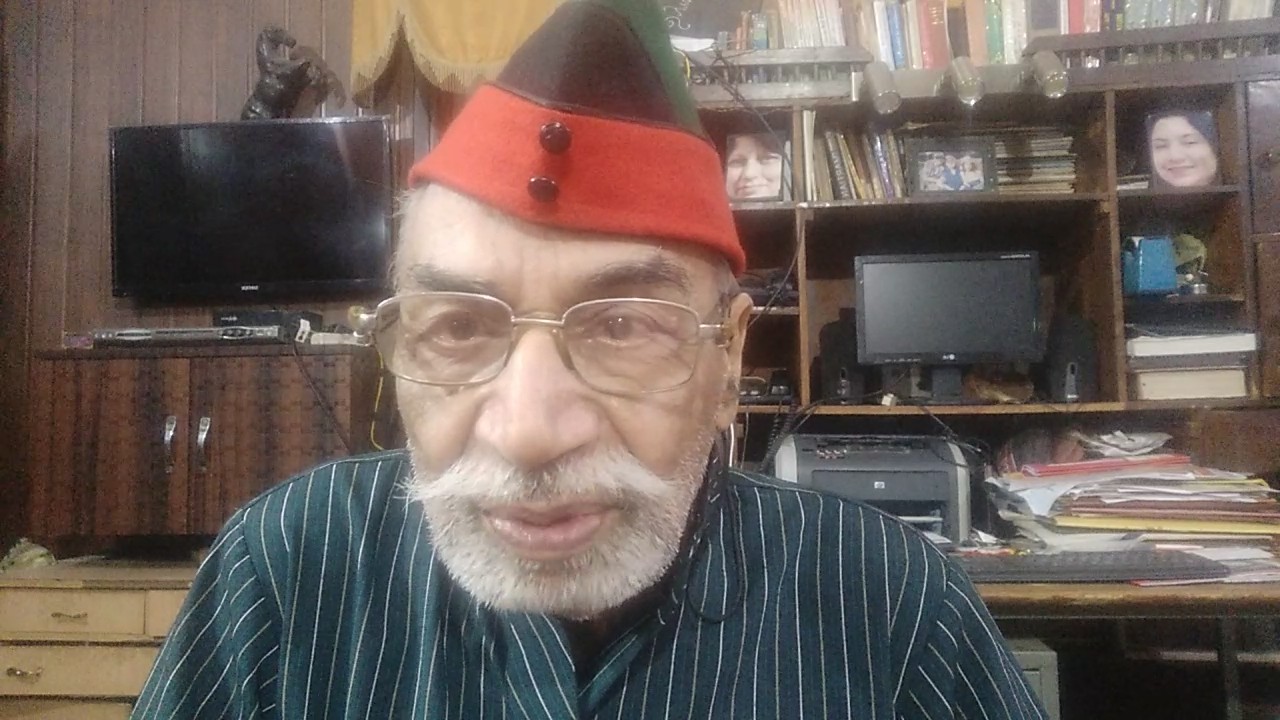 As a veteran warrior I received this news with pain and anguish. How much blood our lads have to shed? How many lives we soldiers have to sacrifice in an ungrateful Union Territory where financial aid to war widows is a pretty mockery of Rs6000/-against 50 Lakh in neighboring Punjab and Harayana.
The gallantry awardees paid less than 25% of what is paid in neighboring states. Where six monthly Sainik Welfare Meeting to be held under CM and Governor is NOT held for almost six years. A UT that consumes nation’s maximum militarily human resources treating it’s own soldiers so very shabbily is unthinkable and unpardonable..
Vir Bhogya Vasundhra. Veer Gati is the ultimate for us warriors. We shall never budge from our path of ‘Nation First’ and continue on the path of gallant glory. Ham rahein naa rahein, desh hamaara aabad rahe!!
Jai Hind, Jai Bharat. 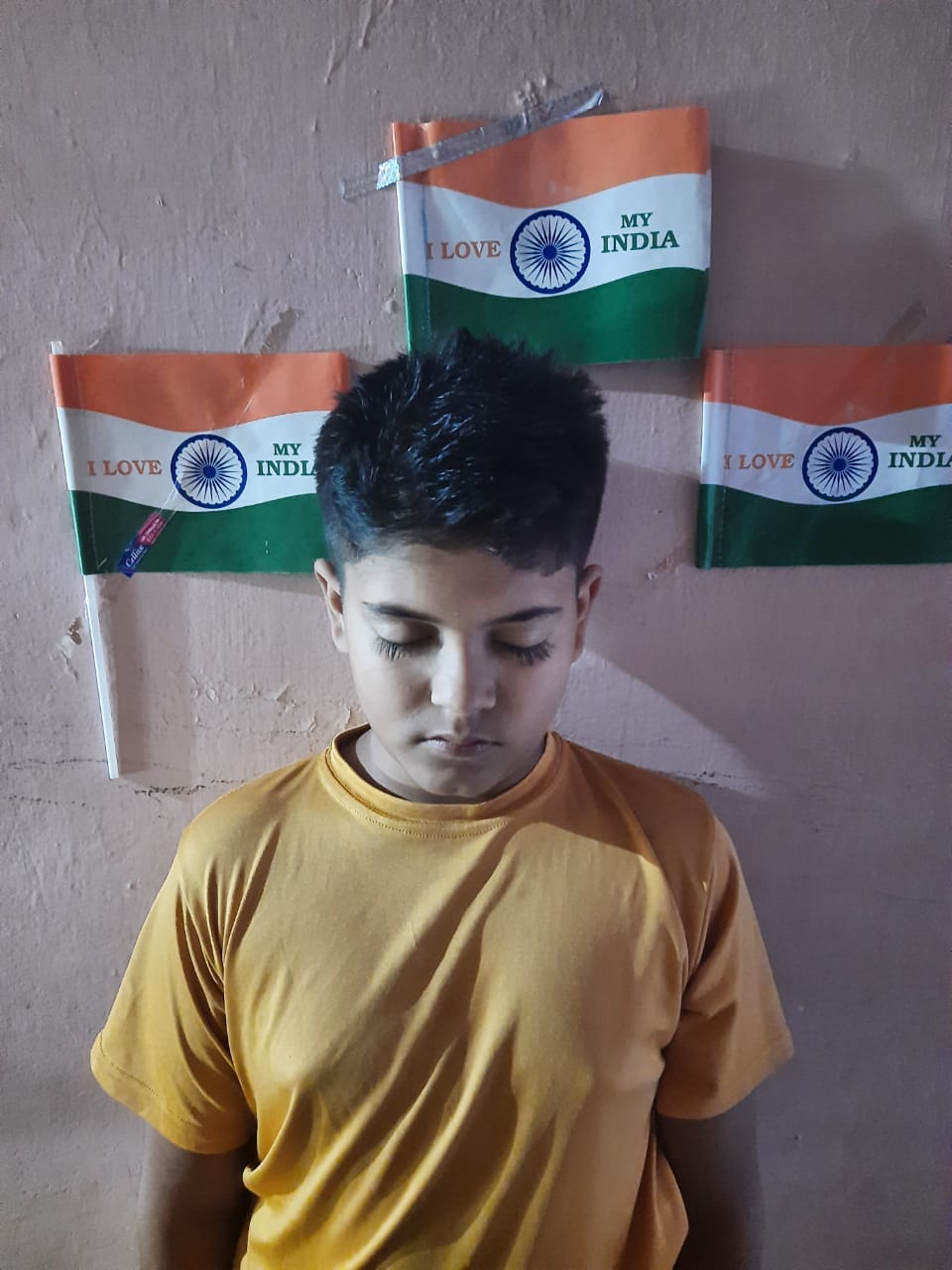 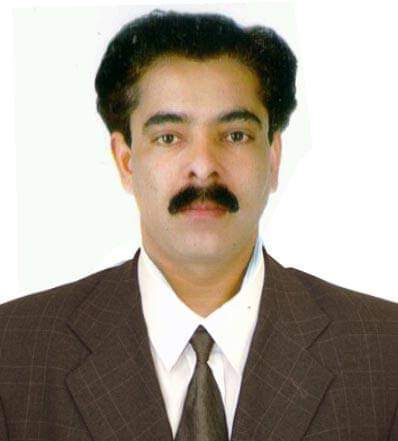 Very gruesome and very tragic. It’s high time that the government and the security forces take sufficient and proper action to curb the scourge of militancy and terrorism in the insurgency infested Jammu and Kashmir. Mechanism should also be developed to identify militants and their local supporters, i.e OGWs and their sympathisers and support base and strict action should be taken against such elements. Besides, such rogue elements are there within govt sector who need to be identified and punished for their support and succour to the dreaded terrorists. 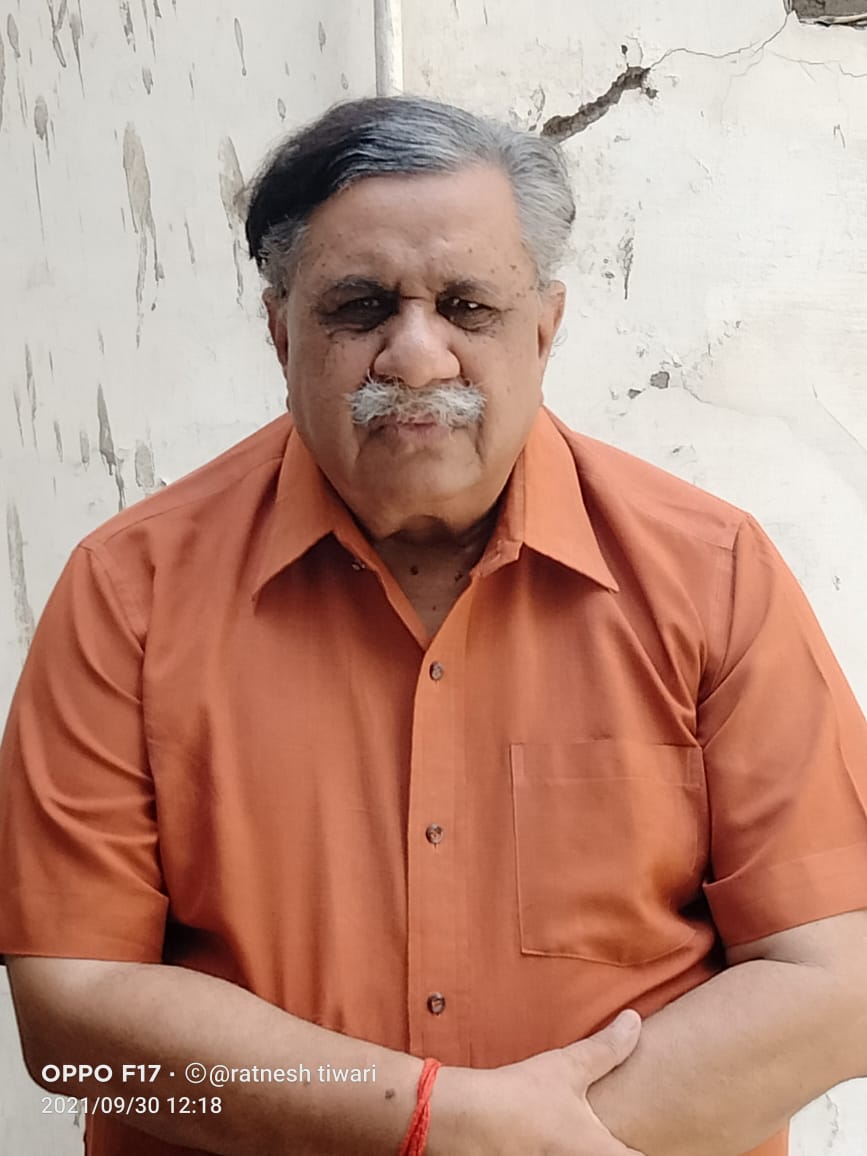 The killing of an India Officer and 4 others in an anti -insurgency operation in Poonch District of Kasmir is an cowardly act of Pakistani trained Terrorists.Such things are to be condemned as loudly as possible.

To stop such activities in Kashmir Area :-
(1) Government need to strengthen vigourously it’s Intelligence Machinery to much greater strength.The present intelligence system is not upto mark has been proved after the Phulwama Incident and so on…

(2) Find out the ways to calm down the anger in Terrorists minds.Try to remove/reduce the feeling on religious lines.Develop the feeling of being KASHMIRIS first and not Hindu or Musalman.

(3) Try to devlop an atmosphere to have direct bilateral talks with Pakistan in a cordial Atmosphere.Un necessary Critisim of one Country by the other has to be reduced or stopped specially by the media and Govt.spokes person. 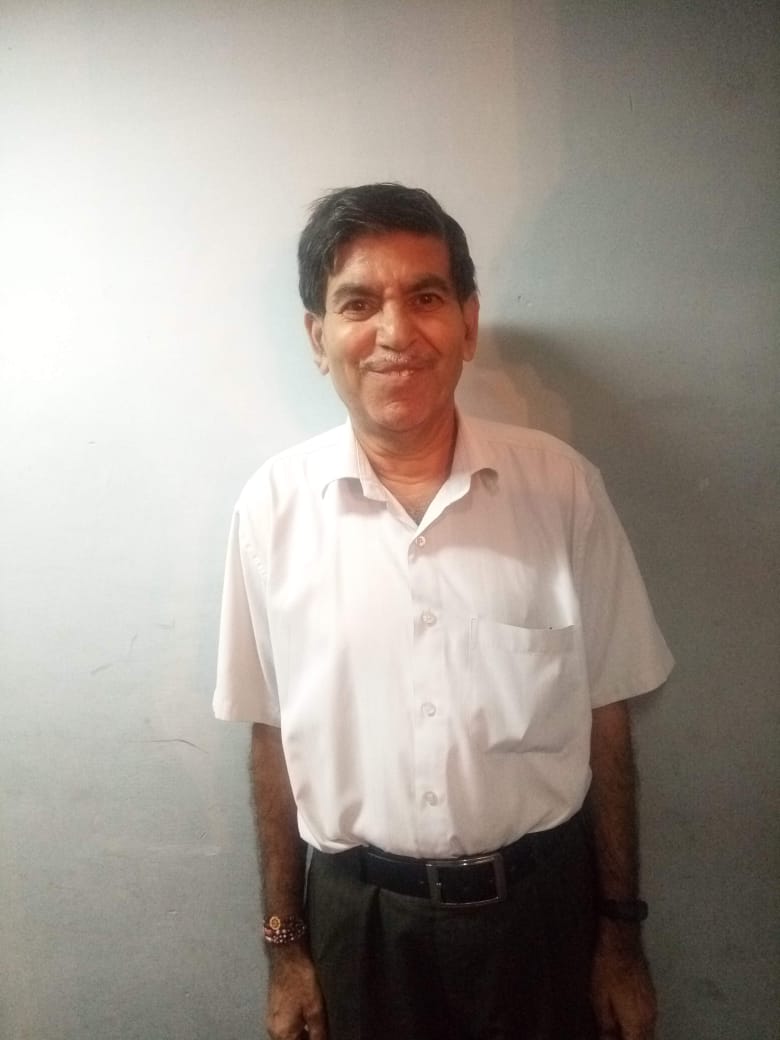 It was quite heartrending and tragic to learn that a group of hardcore terrorists ambushed our troops in Poonch district and killed five of them in the most ghastly terror attack recently. Five soldiers were martyred but their sacrifices wouldn’t go in vain, as I’m quite hopeful and confident that the killing of our troops will be retaliated with bigger force and stamina. I salute martyred soldiers for their bravery, valour and unquestioned patriotism and the love for their nation. 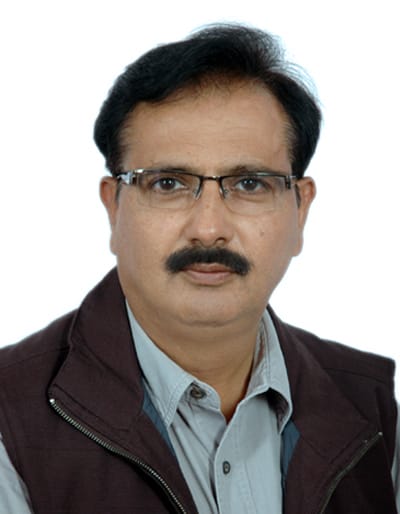 The entire country is proud of the valour and supreme sacrifices of the five soldiers who laid down their lives for the sake of the nation and the people, while defending frontiers of the country in Jammu and Kashmir the other day. The whole nation will always remember their supreme sacrifices. As a real tribute to the martyred soldiers, the terrorism should be weeded out from the soil of India and terrorists should be taught a tough lesson so that the don’t misadventure again