Veteran actor Rasik Dave dies due to kidney failure at 65 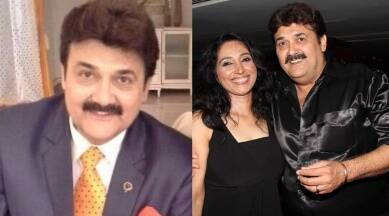 Actor Rasik Dave, known for appearing in Hindi and Gujarati films and shows, has passed away after a prolonged illness, a family member said. He was 65. Rasik Dave’s last rites were held on Saturday at around 7.00 a.m. in presence of family members and close friends.