Wholesale inflation up at 3.1 pc in Jan on high prices of manufactured goods 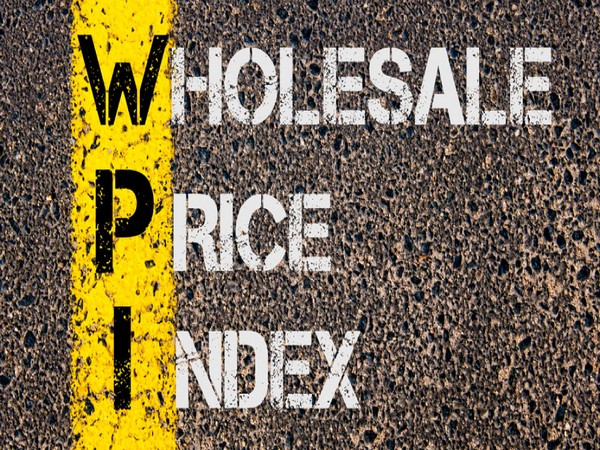 New Delhi [India], Feb 14 (ANI): The annual rate of inflation based on monthly wholesale price index (WPI) stood at 3.1 per cent in January as against 2.59 per cent the previous month due to increase in prices of manufactured products, data released by the government on Friday showed.
Wholesale prices based inflation was recorded at 2.76 per cent in January 2019, according to the Ministry of Commerce and Industry. “The official wholesale price index (WPI) for all commodities (base: 2011-12=100) for the month of January 2020 rose by 0.1 per cent to 122.9 (provisional) from 122.8 (provisional) for the previous month,” it said in a statement.
“Buildup inflation rate in the financial year so far is 2.5 per cent compared to a buildup rate of 2.49 per cent in the corresponding period of previous year.”
For manufactured products, which have a combined weight of 64.23 per cent in the WPI index, the index rose by 0.4 per cent to 118.5 from 118 for the previous month.
The food inflation in January was at 10.12 per cent versus 11.05 per cent month-on-month, primary articles inflation at 10.01 per cent versus 11.46 per cent and manufactured products inflation at 0.34 per cent against minus 0.25 per cent.
On February 12, government data showed that retail inflation in January accelerated to 7.59 per cent due to higher prices of food items. Inflation in the food basket jumped to 13.63 per cent from 14.12 per cent in December 2019.
The Reserve Bank of India has kept its repo rate unchanged at 5.15 per cent in its February meet despite slowing growth and revised its inflation projections. The central bank estimates it will range between 5 and 5.4 per cent in the first half of new fiscal year 2020-21.
(ANI)

Wicket had good bounce that I never experienced before: Hanuma Vihari